It’s 2013. If I haven’t spoken to you personally, Happy New Year! If you’re still reading this, I am sure you had your share of challenges in 2012. The year is only nine days in and if you are anything like me, you’ve encountered some type of storm already. Yes, already. I’m reminded of the story in the bible where a storm came while Jesus and his disciples were in a boat. The familiar passage is below.

Jesus got into a boat, and his disciples went with him. Suddenly a fierce storm hit the lake, and the boat was in danger of sinking. But Jesus was asleep. The disciples went to him and woke him up. “Save us, Lord!” they said. “We are about to die!”

“Why are you so frightened?” Jesus answered. “What little faith you have!” Then he got up and ordered the winds and the waves to stop, and there was a great calm.

Many things in this passage stand out to me. The first thing is that Jesus was in the boat with them. Though we can’t see Him, He is with us too in every boat we hop into. Secondly, a storm hit the boat and it was in DANGER of sinking. It doesn’t say that it sank. It just says it was in danger, or at risk, of sinking. We know that all things work for the good of those who love the Lord and are called according to His purpose. So even though you may look like you are in danger of sinking, hold on. Help is on the way. Weapons may form, but they won’t prosper. Third, it says a storm hit the boat, but Jesus was sleep! LOL! I had to stop right there. That means nothing shakes Him, nothing moves Him, He is not taken aback or surprised. He is always at a state of rest. He knows He is in control of all things, even the storm you don’t see how you’re coming out of. Yes, even this. He is still cool, calm and resting. Fourth, the disciples woke Him up and said save us, we’re about to die. Now, be real. How many times are we in situations that we truly believe will kill us? It feels like we are not coming out? It feels like this will be this way always. But even still, Jesus is still cool. He even asks them a rhetorical question of why they were so frightened. He didn’t wait for an answer. He already knew. In other words, He was telling them to increase their faith beyond what it looks like. All power belongs to God. So if you’re on a boat where Jesus is, and He is cool, you should be cool.

Today, I don’t know where you are. I don’t know the storms that have hit your home, your finances, your family. But I can only trust all of the Word of God, or none of it. Do not be frightened. Increase your faith. Rest in the fact that God says it’s all working for your good in the end, even if you can’t see it now. So…just be cool. 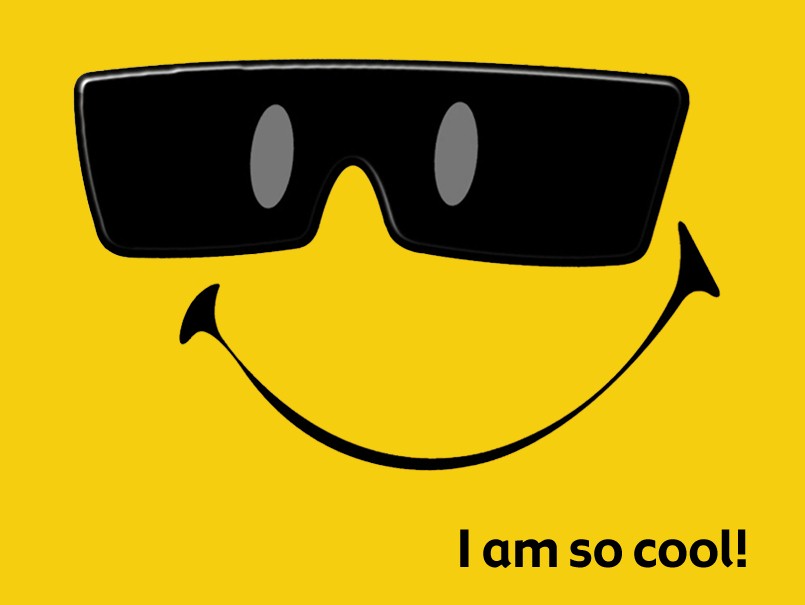 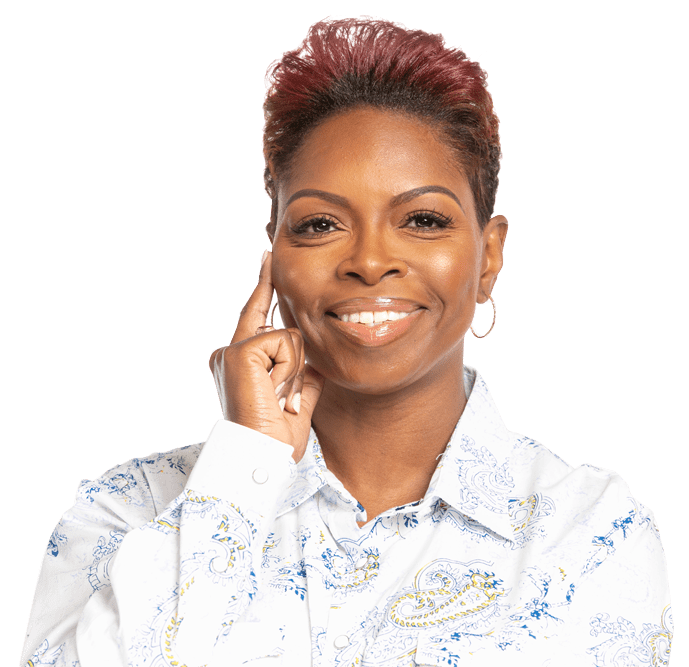 When it comes to boosting your brand through books, her clients hire her for immediate results!

It’s October! The weather is already starting to change as we transition into fall. If 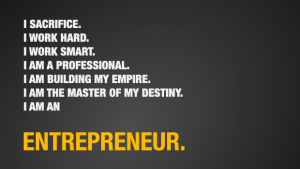 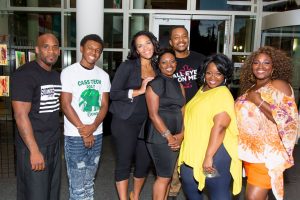 Taking a Book from the Page to the Stage: Five Key Lessons Learned

It’s been a little over three weeks since the debut of my stage play, When

Stay Open to the New

Friends are ever changing in your life. Friends will come in and out of your 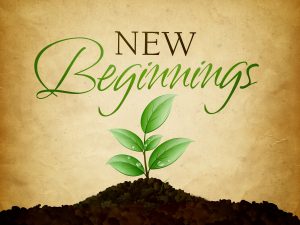 The Month of New Beginnings

It’s the beginning of a new month! This month, I challenge you to change your

The He(art) of Forgiveness

“Forgiveness is not always easy. At times, it feels more painful than the wound we