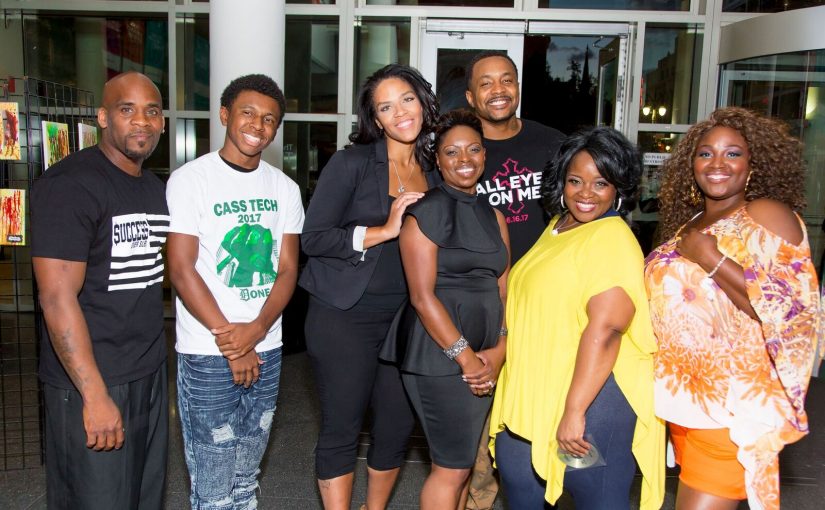 It’s been a little over three weeks since the debut of my stage play, When the Smoke Clears. While I never set out to become a playwright, birds of a feather…well, you know the rest. For the past five years, I’ve been surrounded by not just other authors, but playwrights, producers, directors and even actors. And while I started out as a resource for a phenomenal group of creatives, Urban Playwrights United (UPU), I soon became an official member and part of the tribe. By June of 2017, I’d partnered up with two people I consider to be my dream team, Melissa Talbot and Richard Bass, two industry connections that came through continued engagement with UPU.

From Page to Stage

After multiple revisions to the script, a few days of a casting call and a secured venue, we walked into what would be six to eight weeks of rehearsals. On August 12 and 13, we presented multiple shows to sold-out audiences at The Boll Theatre in downtown Detroit. Since then, I’ve received inbox messages, phone calls and emails for authors who “want to pick my brain” (whatever that really means) about taking their book from the page to the stage. While I don’t have the time (or much brain matter left) to consult with each individual for hours on the best strategy for them, I thought it best to at least make some lessons learned public to help the author who is even considering taking their bestseller to the stage. Here goes.

Turn Your Bestseller Into a Stage Play

For more information, or to connect with Tenita “Bestseller” Johnson, visit www.soitiswritten.net.